Click the "Learn More" button to learn more about Madagascar. At the sight you can click on different categories to get different information about this country also shows you the MAP of Madagascar. 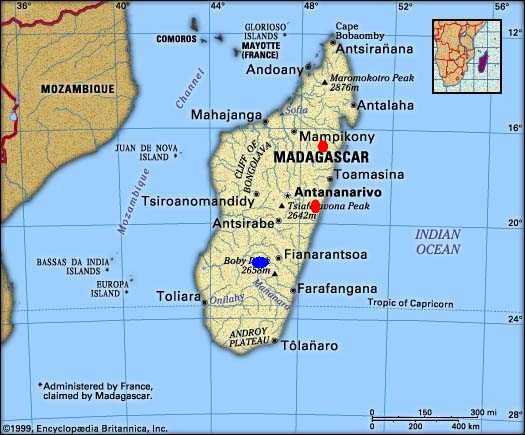 2. There are over 70 species and subspecies of lemurs in Madagascar. 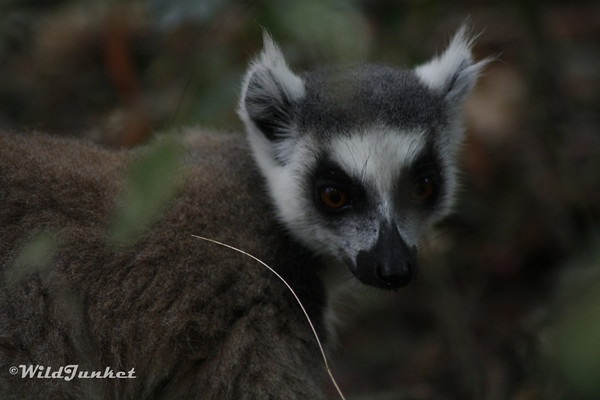 3.  Madagascar is one of the poorest countries in the world. 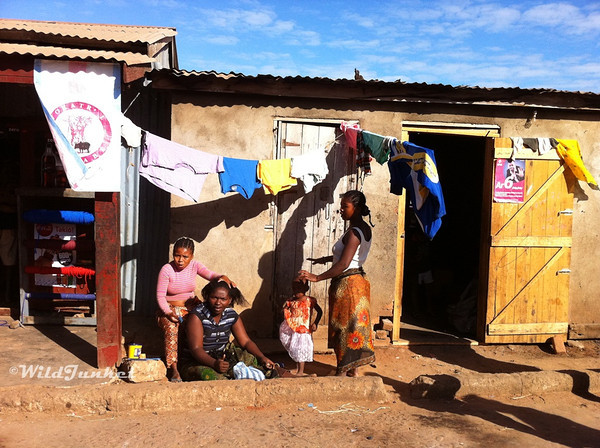 4. Madagascar, believe it or not, is not warm year-round. 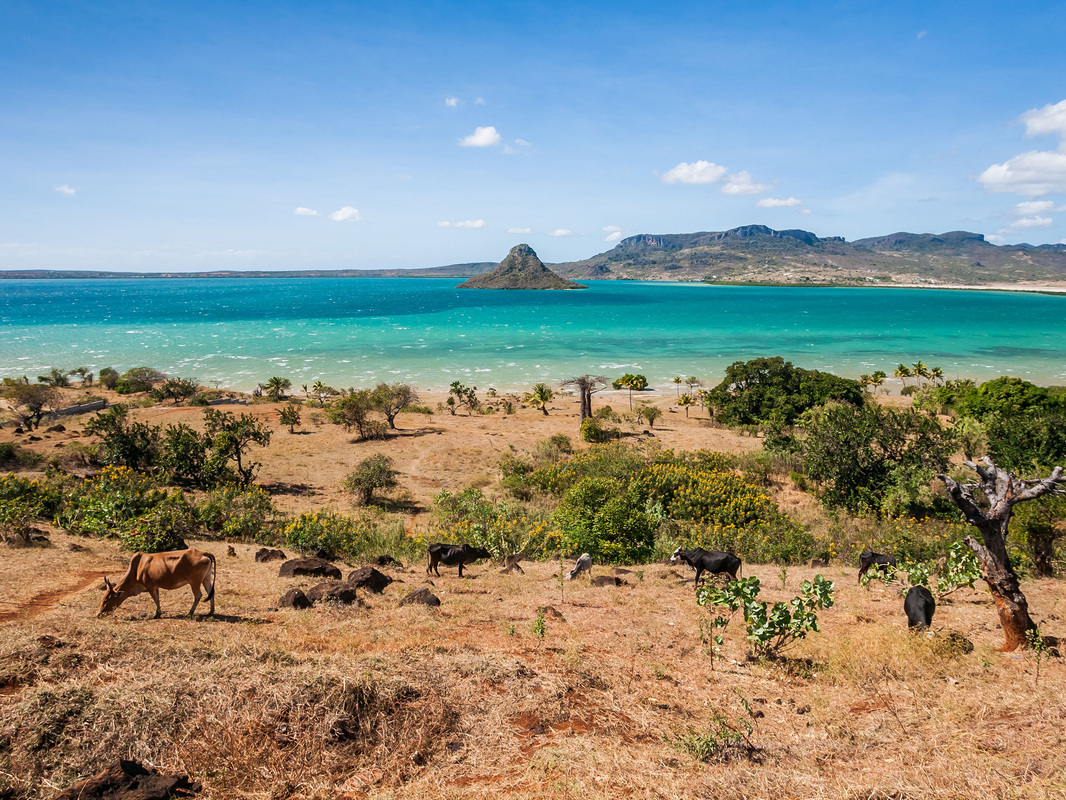 5. Most Malagasies are animists they believe in their ancestors, taboo and magic.
6. Only 11% of the country’s roads are paved. 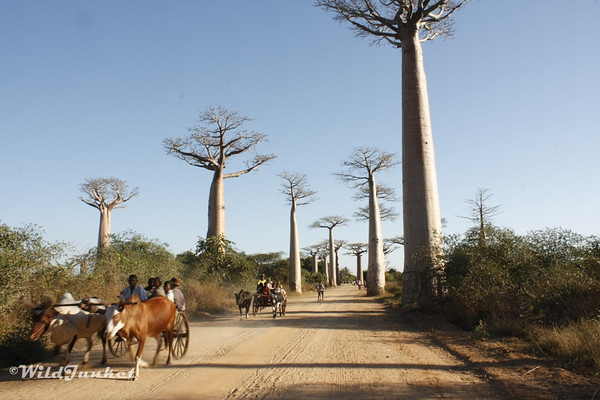